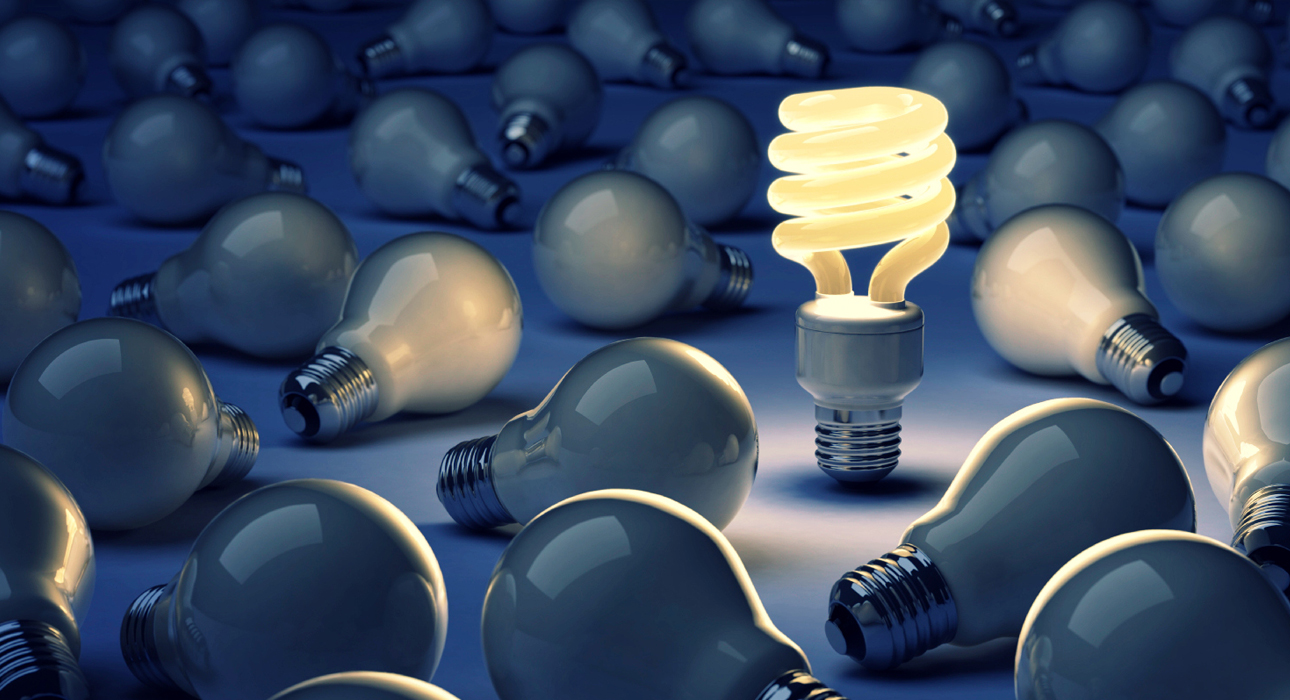 Everything About Image Alchemy

With an extensive compatibility and support for over ninety raster formats of image files including the compression variations and color space variations for each supported format, the Image Alchemy made its debut as the first product from the widely known Handmade Software Inc. Various color management features are available for the software such as palette manipulation, color space conversion, gamma correction, high quality dithers and under color removal.

A game-changer for format conversion and image processing in the 1990’s when such image converting software was not widely available; this commercial software offered a command line utility.

When the demo version was released, the compatibility with platforms namely Windows Console, MS-DOS, Mackintosh, OS/2, UNIX systems etc made it quite popular among users round the world.

Still, there was one draw-back the images with size more than 640 x 480 pixels were not supported by the software.

The Image Alchemy has a successor named Image Alchemy PS that also supports PostScript, PDF and EPS formats along with ninety other formats.