The Handmade Inc. Case And What We Can Learn From It? - Handmade Software

Home » The Handmade Inc. Case And What We Can Learn From It? 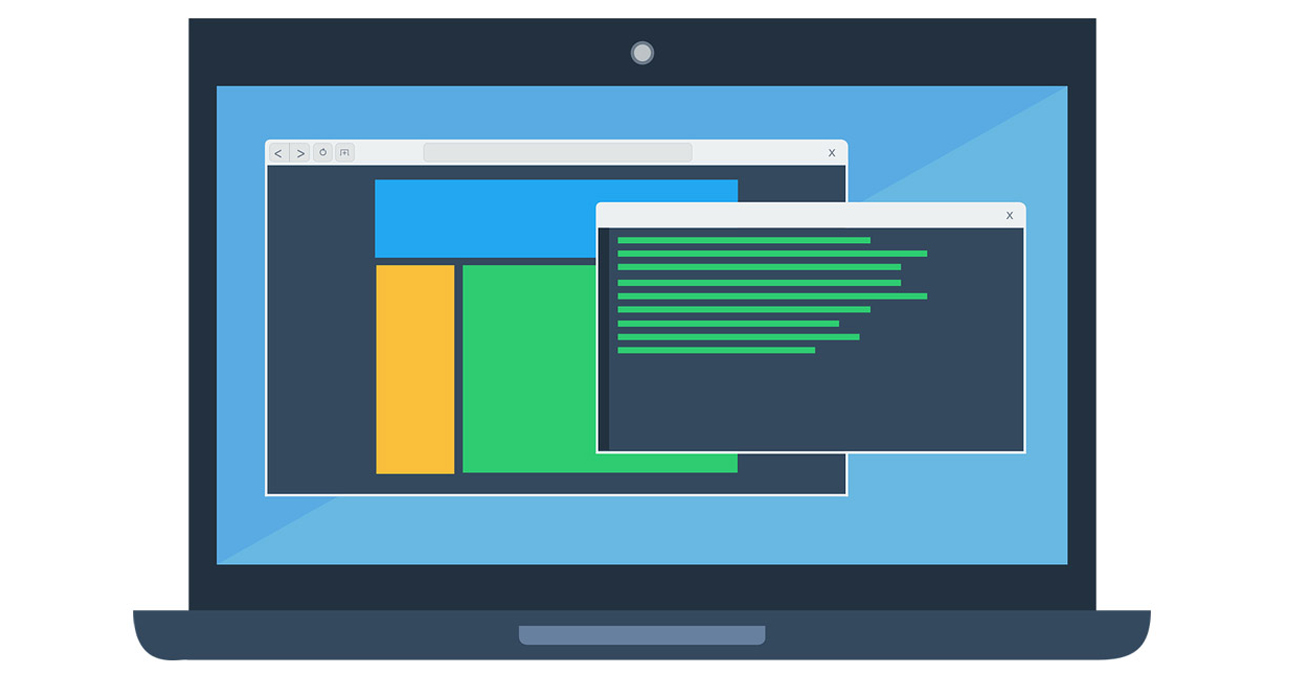 Handmade Software Inc is a software consulting company. It entirely works on to provide services on image processing. It was initially founded by two skilled professionals who had been working together for the last 25years then. They are Marcos H. Woehrmann and Allan N. Hessenflow. They both developed the utility software for image processing and named it as image alchemy.

The software Image Alchemy is primarily a commercial software that is capable of manipulating computer image files. It basically converts between various file formats, for instance, GIF to TIFF.

As of now, Image Alchemy is known to support a vast range of file formats and can support newer formats too that are being added every now and then as per their emergence.

This can convert PostScript, EPS and PDF files into more than 90 raster file formats, for example, TIFF and PCX.

Usually, an image is stored using three primary colors with respect to their values, that is red, blue and green. These are referred to as true colors in a document.

On the other hand, they can also be stored as an array of indices in a color map or palette which contains red, green and blue color values.

The advantage of palette images is that they take up less space. As a result, the hardware required to display them is comparatively less expensive. Therefore, people are finding it easier to use owing to its cost-effectiveness.

In the backdrop, if the fact that true color graphics are yet to be widely accepted and used, the need to convert images from true color to palette color will be there.

And this conversion is generally done in two simple steps. Firstly, the palette is generated for use by the image. Secondly, the images are mapped to the new palette.

HIS Raw files are very simple image files as they are easy to read and write and the location for any pixel in the image is easily found by doing some calculations.

Initially, these were an internal image format, and later due to user demand, they were converted to documents so that the users are able to read as well as write the HIS Raw files.

Therefore, it can be said that Image Alchemy is a software that is capable of resizing the image files, changing the number of colors in the image, and also changing the images form black and white to color.

Thus, it has been in great demand by the users owing to all its advantages.